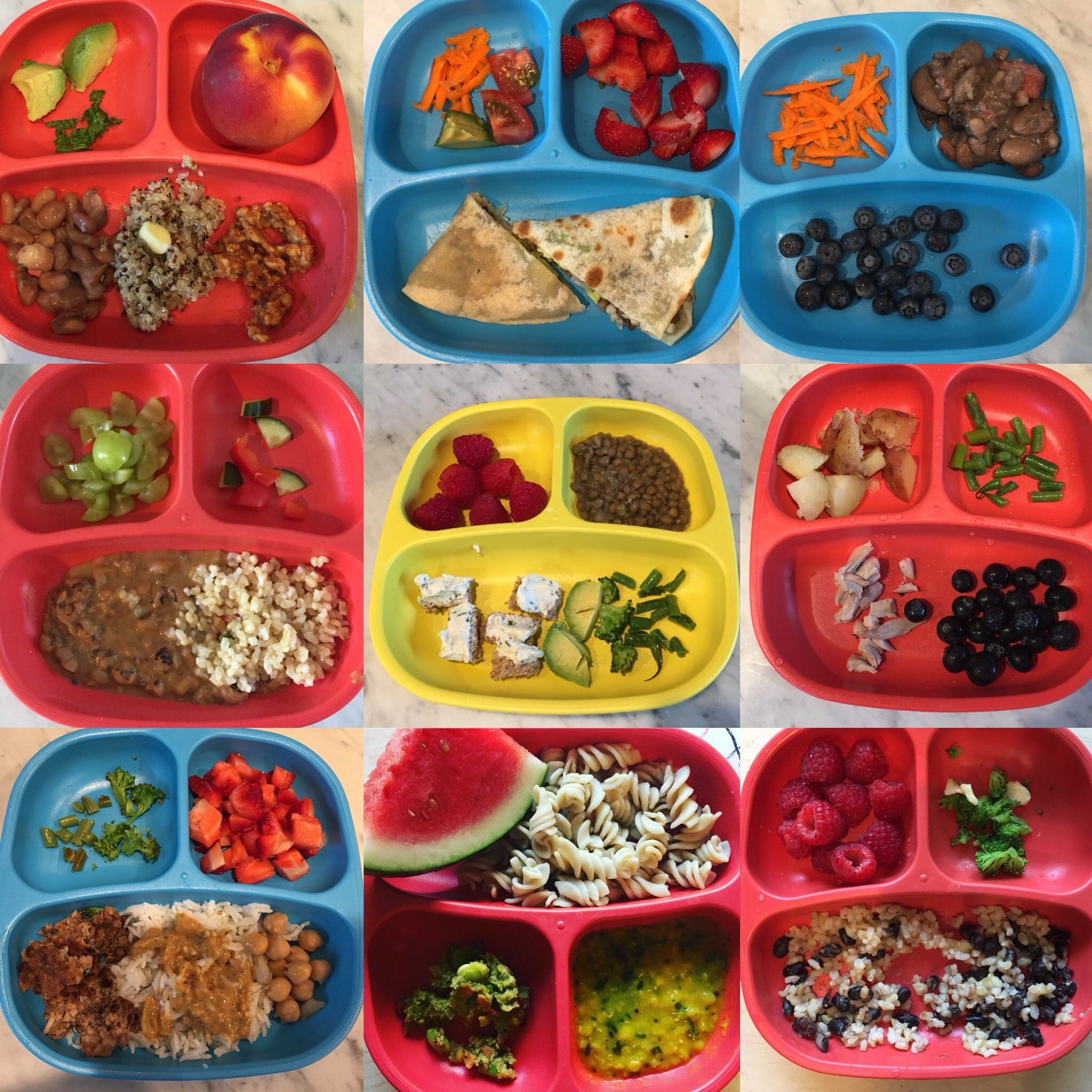 Well, we blinked and we are already approaching the end of 2021! Time is flying.  For those of you preparing school lunches you may be reaching the end of your creativity, especially if you are experiencing picky eating habits at home as well.  Whether you kiddos are 2 or 12 mealtime battles are no fun for anyone.  Here are some tips and facts to hopefully help you take a deep breath!
Many toddlers start to develop picky eating habits around 2 years of age- some before, some after, and some (magically!) never do.  As a mom myself, and after seeing many kids in practice I don’t think there is a magic formula for avoiding picky eating.  Some kids just are picky no matter what you do, and others somehow continue to down kale and kombucha on the regular!  But there is some science behind this frustrating phenomenon that I find fascinating.
Biologically there is some sense to a bit of weariness kicking in for toddlers around age 2, as that is around the age many cultures wean, and little ones start to have more freedom to run around.  The potential of coming across something they could eat that could harm them increases.  Additionally, some people are genetically more likely to taste bitter foods more strongly, and these differences start to really stand out in the toddler years.  Children also have shorter digestive tracts and relatively smaller stomachs so they are more drawn to calorically dense foods (ie starches). As many of us parents know, toddlers start to practice their independence too, and while they don’t really have control over much in their life they can control what goes in their mouth! So mealtimes can easily become a power struggle in which everyone loses. As time goes on, many kids do come out of their picky phase, and even more do as they approach adulthood.  I always remind parents (and myself!) that your kids are likely to end up eating how they see you eat, so remember to set a good example!
What else can we do though? There are a LOT of meals after two years old and I know how frustrating it can be to feed little ones who turn their nose in disgust to a meal they happily ate the day before.  Here are some of my favorite tips!
Hopefully these tips are helpful.  Remember, you are doing a great job! Feeding picky people isn’t for the faint of heart!  Keep up the good work!